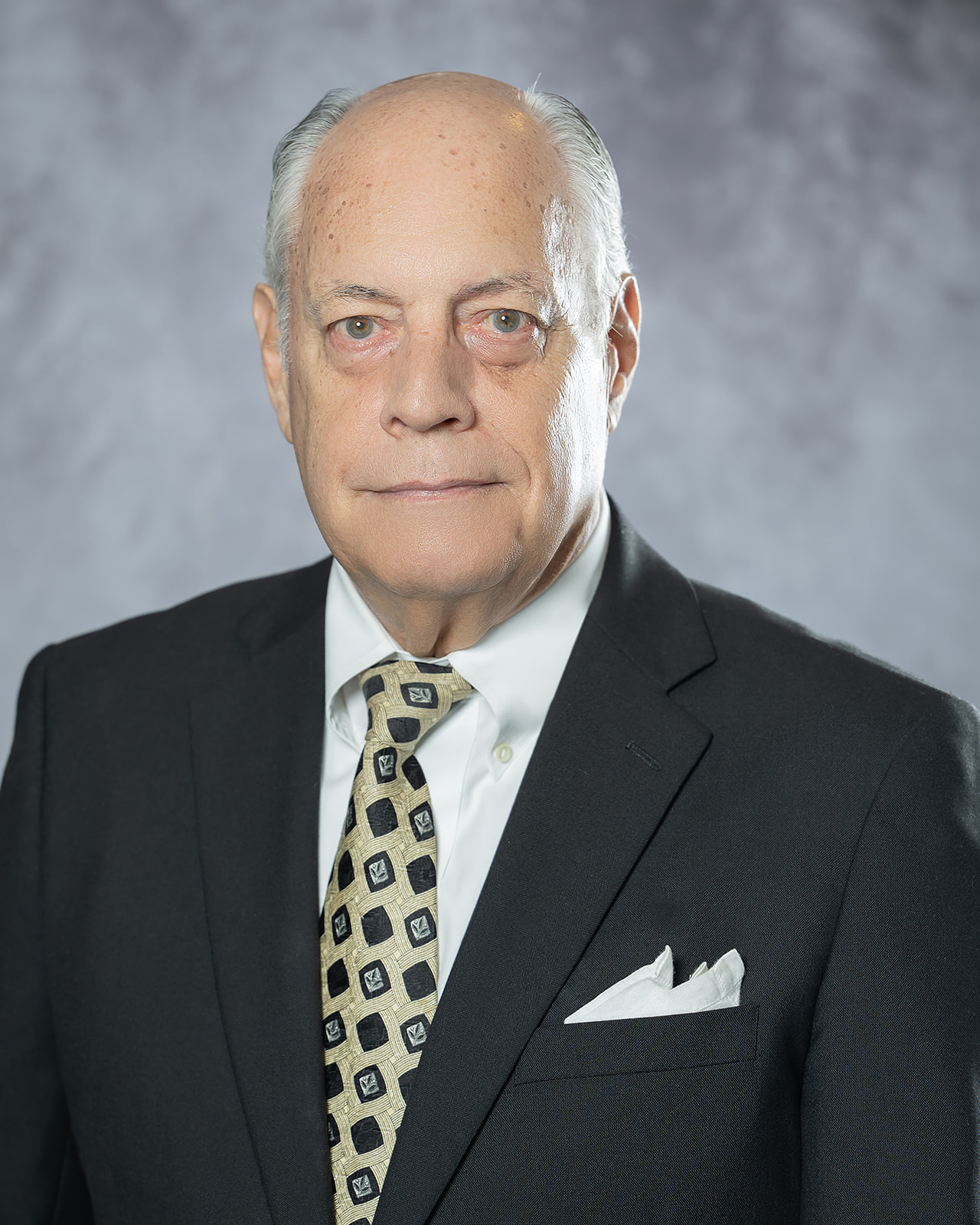 Here in Florida, John is on the Board of Directors of the Boys & Girls Clubs of Osceola County, as well as the board of the statewide Florida Alliance for Arts Education, and is a former Chairman of the Celebration Community Development District. He has also served as Chairman of the Osceola County School for the Arts (OCSA) Advisory Counsel. In addition to mentoring the high school young men at the Kissimmee Boys & Girls Club, he also mentors students in Florida’s Take Stock in Children program run by the Education Foundation in Osceola County. John is an alumnus of NYU’s Stern School of Business (Economics) and Pace University’s Lubin School of Business (Economics).