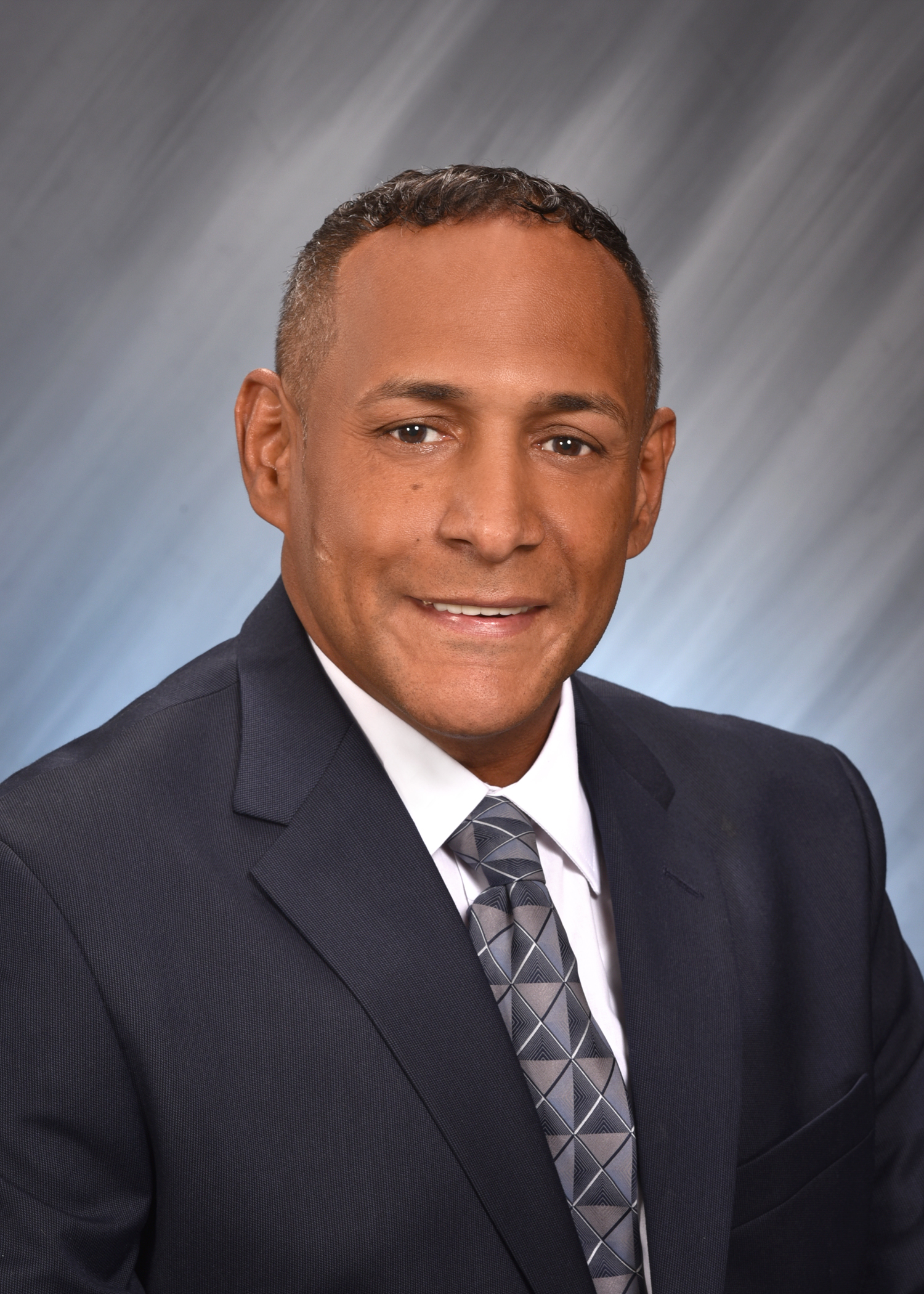 Born in Williamsburg Brooklyn, New York Carlos Alvarez III learned the value of honest, hard work at a young age. After moving to the Soundview section of the Bronx and raised in Public Housing, by a single mother alongside his five siblings Mr. Alvarez understands firsthand the obstacles single mothers and working families face. It is also where he learned the responsibility of public service. His first volunteer position was as a NYCHA Youth Patrol member.

In his early years, Mr. Alvarez would create ways to financially assist his family. Thinking like an entrepreneur, he would bring neighbors grocery bags to their front door and in return they would pay him as a sign of gratitude. It was not until years later he would learn the neighboring Sotomayor family he delivered to was that of the same first Latina Supreme Court Judge Sonia Sotomayor, and the housing development they shared as neighbors would go on to be named after her.

Once reaching the legal working age of fifteen (15) he interned at the NYC Summer Youth Employment Program where his public servant work ethic began. He went on to work for the City’s Parks & Recreation Department where his duties include restoration and excavation to city parks in the community. He’s first project was  working for the Bronx River Restoration Association on the rehabilitation of the Bronx River.

At 21, his work experience and newly found skills paved the way for leadership. Assigned the title and duties of a Crew Chief for the NYC Summer Youth Program Parks and Recreation. Working alongside youths to improve the community.

His desire for a better future led him to furthering his education by attending S.C.S Business Institute for computer science. After graduation he accepted a position as a Computer Cable Installer. While working he continued his education at Bronx Community College where he earned a degree in Building Maintenance and Construction.

After entering the Union Apprenticeship Program and four years of employment with additional training he graduated as a HVAC Mechanic and through dedication he was promoted to a HVAC Field Supervisor and shop mechanic.

2009 brought a recession that resulted in a massive lay-off. His tenacity and optimism led him to move to Florida  where he quickly adapted through assistance from Florida Workforce. With a Workforce Grant he transitioned his career and went back to school, pivoting into the medical field. Enrolling in Southern Technical College and graduating with honors in2011 he found the accomplishment both rewarding and challenging. However due to unforeseen medical reasons he was forced into early retirement.

Far from retreating, he quickly chose to devote his newfound time to volunteer with organizations that advocate for his community. He became involved with community activities that afforded him the opportunity to meet new people while focusing on improving the environment. In both Orange and Osceola County, he participated in grassroots efforts to improve the quality of life of its residents.  Quickly being recognized as a leading voice he was invited and attended session in Tallahassee and Washington D.C. advocating in support of economic, environmental and social justice policies.